Hey, so, funny story: you know how medicine is supposed to make you better and shit? Sometimes it doesn’t! Sometimes, for example, you get a prescription for a nasal decongestant, but you have an extremely rare hypersensitive allergic reaction. So you go from having a stuffy nose to bronchospasms, hacking up wads of phlegm the size of testicles, and a dandy rash to boot. Why, that would just be as ironic as hell, wouldn’t it? Or maybe it’s just stupid. Either way, it’s infuriating and my rash is bugging the crap out of me.

Yep, I’ve had a fun week. To make myself feel better, I thought up even more counterproductive side effects for medications because thinking of others suffering gives me strength. It’s why I play violent video games. I’m also thinking of getting into voodoo. 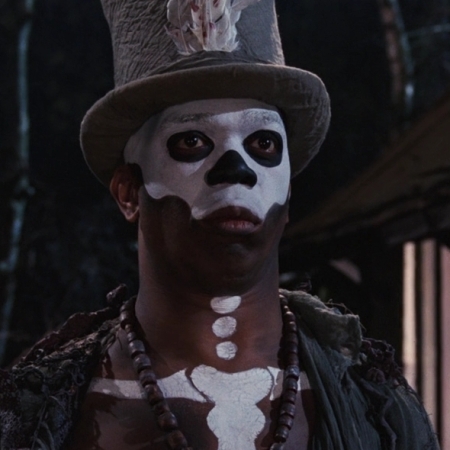 Me in about five years.

Makes you think, huh? Don’t answer that, because you’ll just be talking to your computer. Which would mean you’re an idiot, a lunatic, or suffering from a rare side effect of excessive hair gel called Paul’s-Dad-Itis (it causes you to yell at computers and smartphones because you don’t understand them and refuse to ask anybody else to assist you in their use). If you think you may be experiencing Paul’s-Dad-Itis, or any of the other above symptoms, contact your doctor immediately or watch a full season of House while drinking heavily. Now, if you’ll excuse me, I have to try to wrest my cough drops from the clutches of those goddamn myconids that have set up camp in my sink. 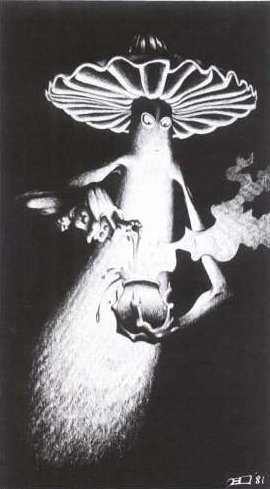 Give me back my bag of Halls Mentho-Lyptus, you son of a bitch!

By reading this blog, you legally forfeit your right to cry, eat tofu, or watch movies where people kiss in the rain and sh*t!
View all posts by Paul →
This entry was posted in Death, Lists, Nerd Stuff, O Brave New World..., Paul is Grumpy, Sci-Fi. Bookmark the permalink.

1 Response to Side (Splitting!) Effects