In what was originally going to be an article similar to this one about Ginny Weasley, I have instead decided to take everything I’ve written, throw it into a Japanese translator, and then re-translate it back to English and post it.

Hopefully what you get is something on-par with the joy that is Translation Party:

For an interesting juxtaposition, play a clip below of the following:

I do not think there is any reason why must be Avenger Hulk or superhero,.

He is the worst character in the Marvel Universe probably. He instead of do not have the qualities of redeeming, he is a asshole angry just beat the shit of all things.

He is a cow in the shop in China, but the store in China is the world. 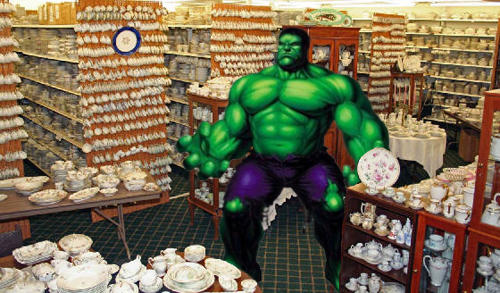 I am not be able to find a dinner plate I wanted!

There is nothing about him is “incredible.”  There is an old proverb:  Save the hundred moments of regret in your moment of patience in the moment of anger.   Anyone who thought so as not to grant Bruce Hulk me, this wisdom, millions of destruction like his property, rack.

Movie of 2003 of Ann Lee as bad as I can not believe in my opinion still, I’ve never bothered to look at it is, I, you have no idea how Edward Norton may or processed the role.  Mark Ruffalo was a decent job, but the Hulk felt like the Groot character, who was able to either pick up a heavy object a bunch of enemies at once more, to tackle.

Hulk out of the crisis, is now plot point spackle to get other heroes (true).

“The tank is thrown to us No Oh. HULK Pickup!”

Let’s have an army of the United States!

I think quality redeeming the only Hulk and the thing that you can buy a foam hand them in the local store of your choice. It’s about it. 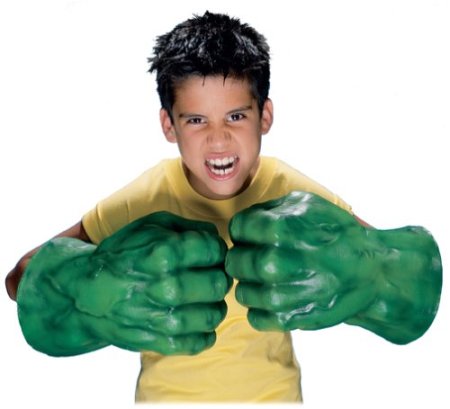 With hands this is how to become a cool kid on the block your here.

And, because it was before my time, I For those of you who want to know how they feel about the original incarnation of the Hulk that I do not have an opinion. I do not care for The Incredible Hulk as a hero. 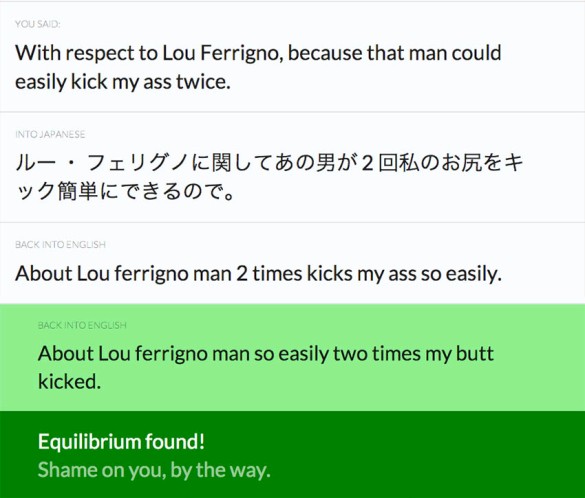 How the hell am concerned I do not read our blog further that man?

Frankie “The Red Panda” Funkaducciola RIP Uncle Prime
View all posts by Eric →
This entry was posted in General Ranting, MUTOD, Rage and tagged fun with translators, The Hulk. Bookmark the permalink.