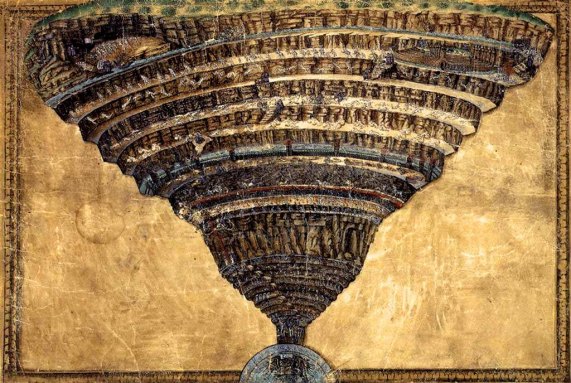 Somewhere in The Inferno between the fifth circle of swamp and the six circle of flaming pits there exists a mall.  In that mall there is no Pinkberry.  There is no food court.  there isn’t even a Sharper Image.

Instead there is an endless line of Gaps and Banana Republics. 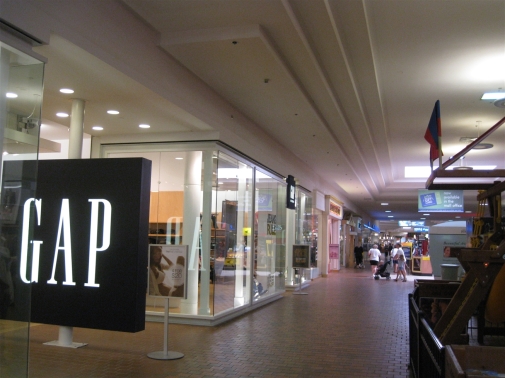 I’m leaving Old Navy off this.  Such bad clothes.

After receiving a shirt from Paul my mind aligned with the notion that I could possibly benefit from some new clothes.  I haven’t bought anything in months, (maybe a year?) so I traveled a great distance–to my local Gap. 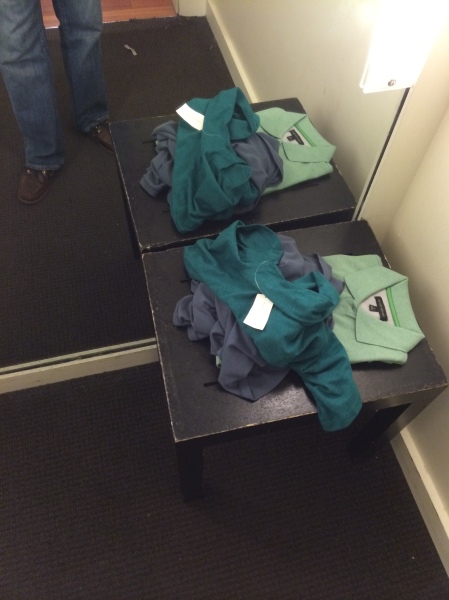 Both were frustrating ordeals.

Sidenote here:  I’m not the type who could pull off skinny jeans or slim fit/lived-in shirts.  I’m also not the type to dangle my jeans off my ass and wear baggy clothes that would drag me away were I standing in a wind tunnel (aka Boston in the winter).  I put on a shirt and it fits like a shirt.  I don’t follow roll-up jean trends, so I just put on jeans and presto, they fit like goddamn jeans.

But what the fuck is wrong with the cut of these clothes?  Are these designed for aliens? 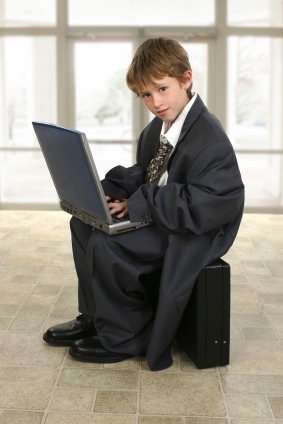 A theory:  At some point in the last 20 years some fashion guru in America had a revelation that the “ideal” body for the everyman would be roughly the size of Justin Bieber: 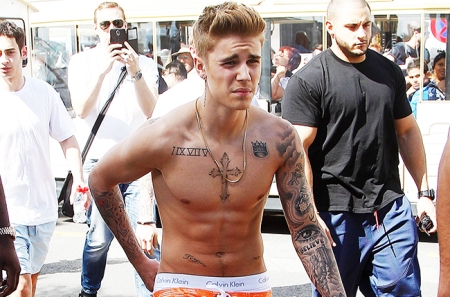 “…And then he realized that his tats were not scratch and sniff.”

Everything sold in the US would come in two variations:  skinny and slim.

Basically your physique needs to match that of a 17 year old boy to go shopping at the Gap. 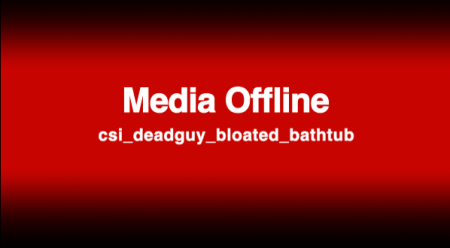 You can picture it your damn self.

The skinny/slim stuff is 3/4 of the men’s section.  My choices are limited.  Where are the clothes that fit?  When the did I get too old for the Gap? 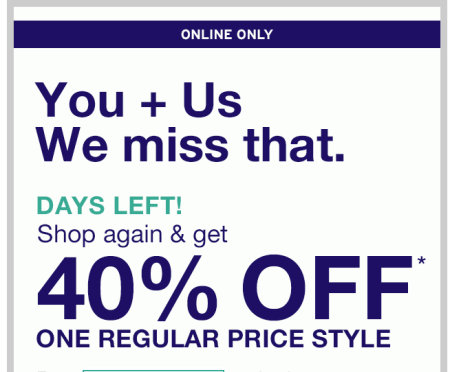 But they miss me!

We’re one of the most overweight nations, formerly number one, but just recently were surpassed by Mexico.   Nearly more than half of our adults are overweight.  To embellish slim-fitting clothing as the norm is unbelievably– no, incredibly fucking stupid.  How is

Over the weekend I met a female model whose body type/model size name was called “curvy.”  To quote a friend that day, “Curvy is the new Normal.”

Because America.  Because reality.

Though to be fair I like the idea of distancing ourselves from synthetically photoshopped bullshit.  We’re very well aware of the unrealistic image of “beauty” concocted and fabricated by mainstream media.

Even BroCast News featured this realistic version of Barbie ( Yes) in one of our episodes.  We’re slowly leaning towards more realistic perceptions of ourselves.  But it shouldn’t be the clothing company that makes me feel like shit.  It’s supposed to be the advertising.

So fuck you, Gap. 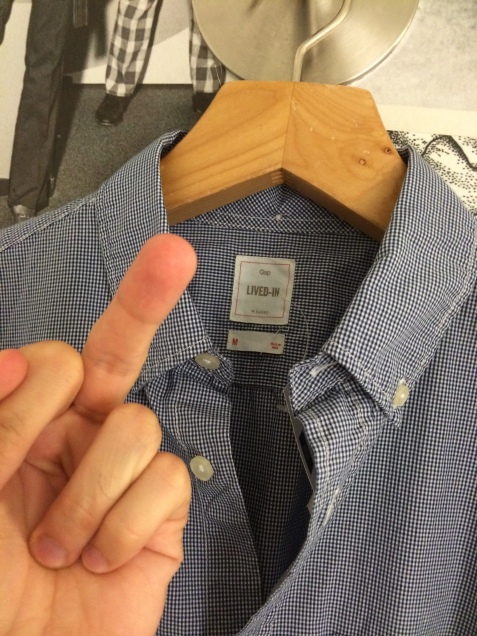 And this lived-in shit.