By the time you read this I will be long gone.  Gone gone gone to where the stars at night are big and bright–

You know the rest.

One of the things I’ve always been told is to travel as much as you can, shitty flights and airship movies notwithstanding.  Until Australia in 2007 the farthest I had ever been from the country was Bermuda.  Yeah, Bermuda.

Much like reading a book traveling requires a good chunk of time blocked out for you to do it.  Unfortunately there is never enough time … a great lie.

With that in mind, (and in no particular order) here are some places that I have not yet visited and would like to, and why:

1)  Russia – Seriously we studied so much about Russia at Boston University that I  became fascinated by the country.  It also helped that I had a rather decent textbook for the class.  Regardless of this website, I have absolutely no expectations for what I would find there, save for hulking rusted structures, the cold, and some remnants of the USSR converted into tourist attractions.  And maybe Chernobyl?

2)  China – I want to walk on that wall.  That’s all.  Maybe not all 13-thousand miles.  I also wouldn’t mind hitting up Shanghai or Beijing and getting completely lost in the crowds and seizure-inducing lights.  I’d have no plan, but would be open to sake bombs with the locals.  Could be fun. 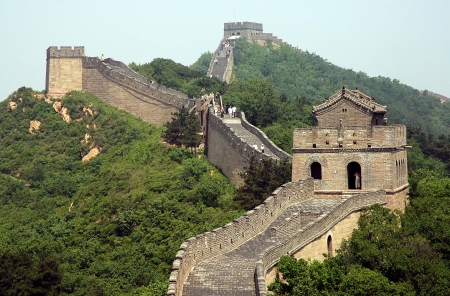 3)  Italy –  Despite my Uncle Optimus Prime’s warnings before his untimely not-Mafia-related departure from this mortal coil, I have never ventured out to Italy.  Who wouldn’t want to see Venice or Rome?  Minus the million churches and religious symbols, it still would be great to visit the Home Country and drink a shit-ton (actual measuring term) of wine.  Plus, I’d blend right in if I gesticulate wildly enough.

“Out there things can happen, and frequently do,To people as brainy and footsy as you.And when things start to happen, don’t worry, don’t stew.Just go right along, you’ll start happening too!” 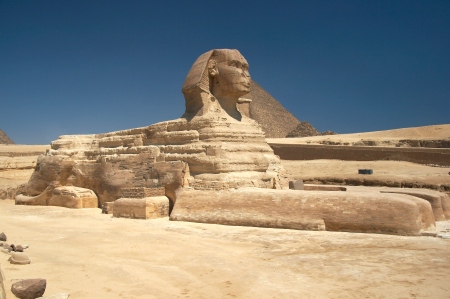 What do you call an old man in Egypt? A Giza.

5)  Paris – Because Eiffel Tower.  And because I know better than to order something “tar-tar,” and to never call the waiter garcon.

I realize that Austin, Texas is actually within the country, and I’ve been speaking of things outside the country, so I’ve stopped my list at five because I’ve run out of steam and my plane is waiting.  You’ll let it go, because you will.  That’s just how this works.

Next time I’ll keep the list in-continent in ‘Murica.