How could you not be a fan of John Oliver?  I mean, he has always been consistently funny; whether on The Daily Show, The Soup, or Community, he never fails. 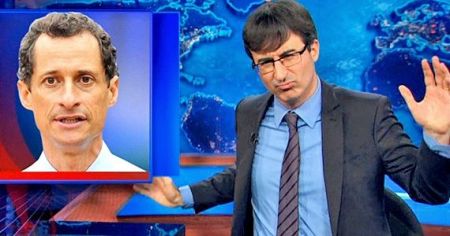 For picture-context, when Jon Stewart took a leave from The Daily Show in 2013 John Oliver stepped up his game and took the fucking helm magnificently (and if you find me someone who disagrees I will find someone for Paul to strangle #JOKE)

When Oliver left The Daily Show a few months back it got dusty in the room, but we all knew that he was going on to bigger and better things:

But not taking our concept!  That’s so, un-bro, bro.

As you may know we record on a Sunday.  Even though you don’t see it until Monday-ish it still counts.  You only watch on Monday because you hate life and are all at work, or cleaning up.  Or Tommy.

Typically news breaks (or details are revealed) on Mondays, ranging from the Government Shutdown Death Clock to the resignation of the Pope.  This means we then have to catch you up on it next week.  Or retroactively update our posts.

Do not worry, we’re not going anywhere, but it is time to clear the air and avoid confusion.  You may be asking yourself…

How will the two shows differ?

Obviously we won’t know until it comes out…but based off of pure speculation here are the major differences:

And we have fun doing it.

So here’s the deal, John Oliver, come on our show.* 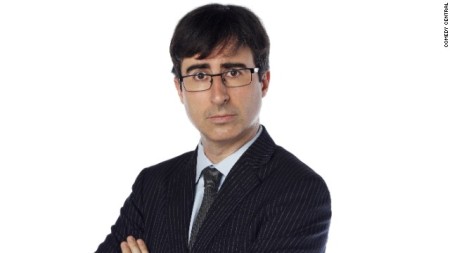 Or better yet, we’ll come to yours.

In fact, if you invite us onto your show, John, we will keep your Bro-ness title intact.  You will, essentially, stay a Bro.  Not to be confused with a Brony.  That is a completely different sphere that we do not understand.

* Did you not think “phrasing”?  Seriously?