I’m not going to tell you which movie studio rejected my script idea.  To do so would embarass them, and I know they’re going to kick themselves in the ass later because Mike Mulligan 2:  Mary Anne’s Revenge (also spitballing The Revenge of Mary Anne)  is a great goddamn idea and Virginia Lee Burton would absolutely .

Some people in my generation might remember reading this book:

Or seeing this rendition of it on a Saturday Morning cartoon show.  The story is about a man who operates a steam shovel.  But the story really isn’t about the man. 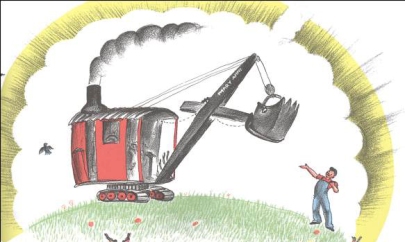 Spoiler Alert:  Some tragic shit goes down.  New machines come in, powered by diesel, electric, etc, and Mary Anne is obsolete.  There is a massive genocide of her kind:

But Mary Anne evades capture and manages to get to the town of Popperville, wherein she essentially does one last job before sealing her own fate: 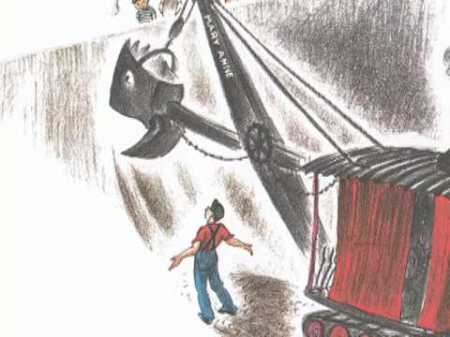 “We’ve quite forgotten to leave a way out.”

Any human can get a ladder, but Mary Anne is stuck in the cellar.

And winds up as the Town Hall boiler:

With this asshole, Mike Mulligan.

But what happens when Mike Mulligan decides to get married.  You know.  To a real woman?

Mike and his wife are not going to live down there in the cellar and raise a family.

And what happens when the Town Hall decides to switch from oil to electric?

Her name was Mary Anne.

Mary Anne always gets the short end of the stick.

The world loves a good comeback story, and Mike Mulligan 2: The Revenge of Mary Anne (yeah I’m liking that better) is just what the world needs.

Imagine the terror Mary Anne causes as she hunts down Mike Mulligan and his family. 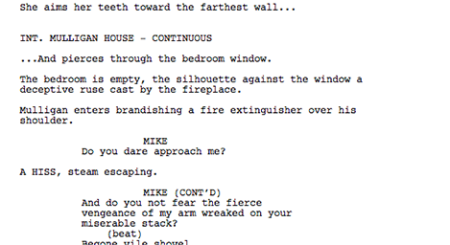 In the end we watch as the individual we rooted for turns out to be the villain.  There is a term for this.

So kick yourselves very hard, Movie Studio, because you’re missing out on a greeat property. 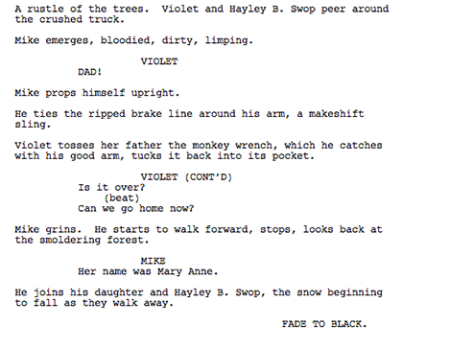 I already anticipate social media to unofficially title it Mike Mulligan and his Back Heaux, and I can keep the property going.

Or instead of a movie how about a miniseries?

In fact, I’ve got a concept for the sequel/second season already in the works:

(That is why it starts snowing at the end)

This is clearly what Virginia Lee Burton would have wanted.

And yes, before you even ask — Terry Crews would be the top choice as Mike.