Going to change it up with this MUTOD because I’m finding that finding something to bitch about on a weekly basis is fucking negative, and very draining. 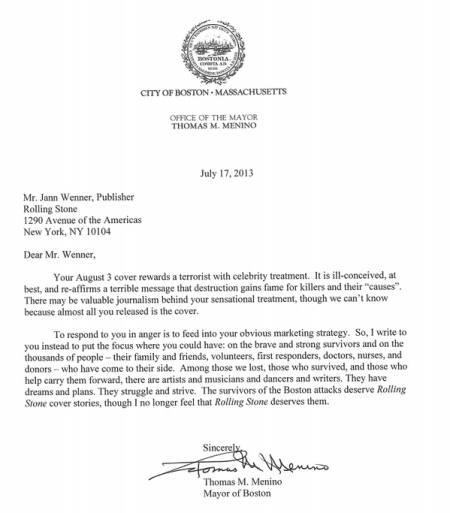 On a weekly basis I present a MUTOD, which is supposed to be my uneducated thoughts, not “Eric finds something to whinge about.” (Even if Ginny Weasley still sucks.)

What if you suffered a disorder where everything you read was in Comic Sans?

What if everything you dreamed was actually happening to another version of yourself somewhere else?

What if everyone you encounter was/is a reincarnated version of yourself?

What if Sharknado was something that really happened, but the government covered it up?

You either love it or hate it.

What if the killer from The Bone Collector originally mimicked the Cash Cab guy?

What if the news could only be reported in a “Dick and Jane” format?

What if the news was reported only by puppets?

What if the news was reported by two drunk bros?

What if the number of calories replaces the price of food on menus?

What if a faster method of travel replaced airlines? 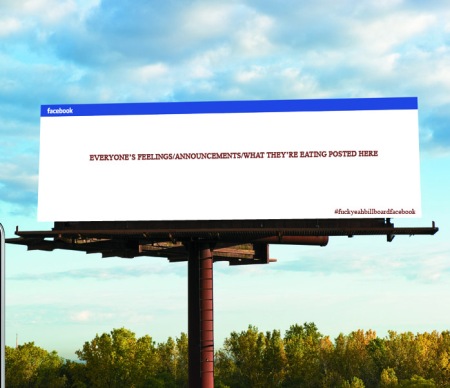 What if people had live facebook/twitter/instagram/buzz feed-feeds on billboards instead of ads?

What if you could buy groceries using bitcoins?

What if you could torrent clothes?

What if there was a next-gen equivalent of The Beatles?

What if the Metaverse actually existed?

What will be the single worst thing that happens to the Earth in the future?

What if karma could be calculated?

What if the HOR’s building interior was just a big adult playground?

What in-phrase comes after YOLO?

What if twerking actually starts happening at weddings?

What language/slang/abbrev-talk will replace English?

What if the Phantom Time Hypothesis was actually true, but didn’t apply to the time-period it proposes?

What if human augmentation actually happens in the future?

What is the next (serious) “marriage” protest after DOMA’s complete repeal?

What if video games don’t lead to gun violence, but rather expedite the progress to the AI/robot uprising?

What is the count of people who have been life-shatteringly picked on over a YouTube comment dispute?

What is the over/under for how many “Edward Snowden’s” will be out on Halloween this year?

What if all rap songs lyrics were converted into Polite-Gentlemen Songs?

What if there were more lightning bugs in the city?

What other Fake Holidays can be controlled/created by social media?

What “Fake Holidays” can be created to alter human behavior?

What if migrant workers were paid the same rate as national citizens?*

^ And would that end cheap labour?*

What would finally satisfy the fans of Firefly?

What if we’re the next generation of cooler old people?

And I’m spent.  Talk, argue, hypothesize all you want.  I hope nothing requires further explanation?

And yes,  I already foresee your smart ass responses …  ha.

3 Responses to MUTOD: What If’s