Do I really need a disclaimer saying that I have no idea how the hell the film industry works?  I didn’t take the class, FT–whatever the hell the numbers were, in COM.  I have no claim to fame, I’ve never been interviewed by my school to be in a magazine, most likely because I’ve done nothing to make my alma mater proud.  I’ll stick with (allegedly) voicing the E*Trade baby’s friend two years ago.  That one always works at bars.

So, a bit of backstory — you’re totally going to love the fact that I was in a screenwriting class for two years: 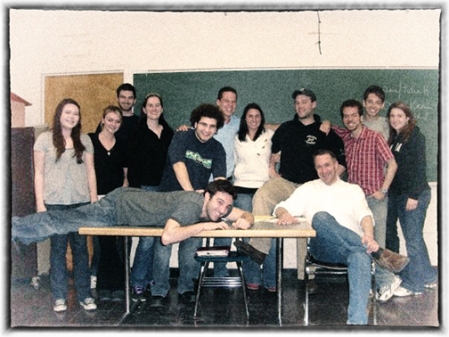 You know how far back I had to scroll to find this?

If you’d asked me what my dream job was five years ago I’d have told that I just wanted to work in movies.  I had this passion for writing scripts and telling stories, and trying to make plots out of them.  It was cool to help people with their scripts, and find new and inventive ways of telling the story, which was the crucial part of the entire production.  It was the skeleton that kept all of the meat and important organs together in place.

Under the smoking jacket, obviously.

Now I’m afraid to work in movies — and I’m pretty sure the Me from Five Years Ago foresaw this.

Five/six years ago Paul and I took a class in screenwriting with several other friends.  It was a great class, and you could easily coast through it.  But it was one of those “why even coast” since it was such a good time.  Besides, if you did you were cheating yourself.  I wasn’t going to Boston to waste my parent’s money.  Ain’t I just a golden boy.*

For this class we would write our scripts at home, and bring in a scene or two every few weeks.  We would table read somebody’s script and then give our feedback.  Despite all of the fun that we would have this was a good exercise to hear your script out loud and listen to what worked and what didn’t.  Was your dialogue too on-the-nose?  Too much expy?  Perhaps you could have ended a scene a lot sooner?  Could Paul and I have maybe taken our roles more seriously?  Were the random accents we read with really necessary?  Obviously, yes.

My running gag of the class was to always say, “Well they [Hollywood] are creating so many shitty movies nowadays…if those scripts can see the light of day, then who’s to say that mine can’t?”  Rightfully so, there were some atrocious movies made/released during this ancient time:  I Am Legend, Spiderman 3, Hitman, Die Hard 4:  Attack the Internets, Next, The Hitcher (Remake), and Wild Hogs — fucking WILD HOGS.  SERIOUSLY?  I can’t.

This played on the Greyhound from NYC to Boston once.  Longest. Bus Ride. Ever.

Last night during Soup Night an advert came on for White House Down, which looks like it’s going to be one of the best worst movies this year — and also happens to be the second movie this year to feature an attack on the White House.  Maybe I was just in a good place at the time, but I actually want to see it.  I know it’s going to be bad.  I know it’s going to be so atrociously, laughably, bad that it might as well be a category list for all the tropes on this website. I’ve long since stopped waiting for a decent movie.  The “if you can’t beat them, join them” mentality kicked in.  At some point in my life I deviated from wanting to write scripts and a few years later someone (probably) took a 24 fan-fic  and expanded it to become this next blockbuster movie of 2013 summer.

So why was I discouraged in making my past self’s “dream” come true?  Maybe because movies have stopped trying.  The industry looks for trends, and they just don’t care.  It’s all about the money.  This year’s trends are “post-apocalypse” movies along with “attacking the goddamn White House.”  I can imagine that conversation.  Same conference table: 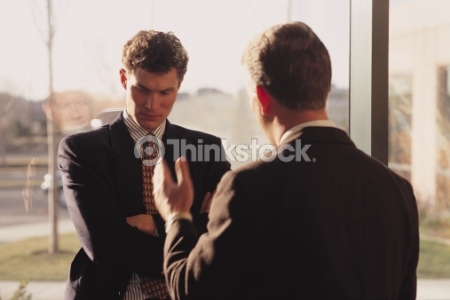 Hollywood Exec 1:  “Millenium is making a movie about terrorists attacking the White House.  What have we got?”
Exec 2:  “We uh — Columbia greenlit a feature featuring a homicidal GPS system.”
Exec 1:  “No, no, what do we have that features the White House?  Millenium just locked in Morgan Freeman.”
Exec 2:  “A lurid affair between a tour guide and the President.”
Exec 1:  “TOO SMART, MAKE DUMBER.”
Exec 2:  “Uhm…the…terrorists attack it?  And the President is black.  How about Jamie Foxx?” 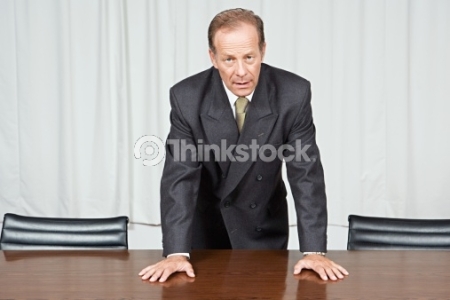 Hyperbole aside, why bother trying to write a good story when it is going to be altered so much that it won’t even resemble itself?**  Or it will be shelved because the subject matter isn’t currently trending?  These are the risks, but there are so many movies that begin shooting without a complete script that it makes me want to bang my head against my desk.  How can you do this?  How can you put the cart before the horse, especially when the cargo affects people’s careers?  How is that not a stupid idea?  To quote one of the links above:

“Without a script, a movie is nothing.”

I don’t need to tell you who Pixar is, (do I?) but, maybe with the exception of one or two films, they have always had a solid script ironed out before production begins.  Given how much time and money go in to making a fully computer generated movie you can bet that these guys do not fuck around:

They SO don’t fuck around.

Maybe I’m wrong?  Maybe there are a few people out there who give a shit about scripts, and maybe there are even people who have decided that, instead of wasting their script on a feature film it would do better when applied to a television show, book, or a video game?  Those are all entertainment mediums — one you direct in your own mind, one is a much more interactive movie, and the other has a longer lifespan than most films, unless your production is Go On, Guys with Kids, Animal Practice, 666 Park Ave, etc.

So where does the inner Five-Year-Ago Me want to go from here?  Anywhere and everywhere?  I’m still just as impassioned about writing as ever before…but the pangs of writing are so far and few between and now it’s just me and my big book of when ideas strike: 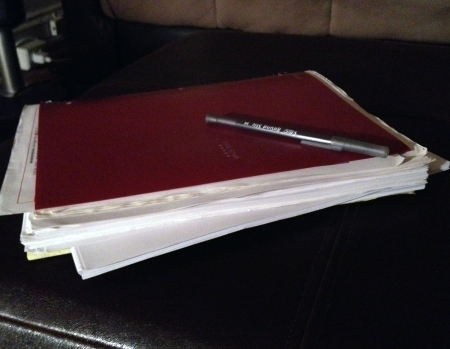 Illegal drug cigarettes are bad, kids.  Unless you’re an artist.

So I’ll keep writing things down.  Maybe I’ll even have so many details and concepts one day that I can merge them into one amazing story.  But…damned if I know what I’m going to do with that story when I get there.

Fingers crossed for the Future Five-Year-From-Now Me.

* Second Grim Fandango reference for everyone playing at home

**This is going to happen with anything you write for any medium, but I can’t imagine being really enthusiastic over something only to have it brutally chopped down and transformed just so that Will Smith can buy a role for his stupid kids.

3 Responses to MUTOD: The Film Industry