A great poet once wrote “They say it’s your birthday/*guitar riff*/It’s my birthday too!” I can’t recall the work it’s from, though I’m pretty sure it was either the Beatles’ classic “Birthday” or Alfred Tennyson’s “The Charge of the Light Brigade.” Either way, it’s a poignant piece on how one feels when another year of our life on this crazy blue marble spins past. Particularly the part about the six hundred riding into the Valley of Death and all. 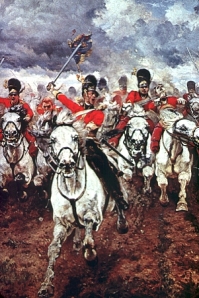 I bring this all up because today is the 27th anniversary of a very special day that I’m sure you’re all aware of. Yes, that’s right, May 9th, 1986 was the day that Tenizg Norgay died of a cerebral hemorrhage at age 71 in West Bengal, India. Respect. 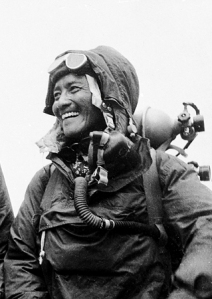 If you don’t know who this is, know I hate you. Then Google him.

Coincidentally, on the very day that great climber’s life ended, mine began. And I’m a terrible climber. I just really don’t do heights very well. I mean I had to do all the ropes course stuff at OCS and all but I hated it and it was the second worst part of those ten weeks (the worst was when Gunny Poe called me “a fat faggot,” because even Marines have feelings and I’m very self-conscious about my tummy).

I’ve never been a big birthday guy. I mean as a kid, they were awesome. Tour of the Norwalk aquarium when I turned nine? Yeah, that was pretty much the tits. 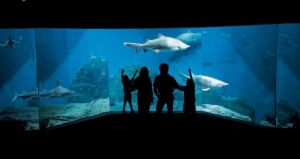 Did you not ever have a birthday like this? What’s wrong with you?

But birthday celebrations, in my mind, kind of peaked when I turned 21. Yay, legal alcohol, let’s get shitfaced at the Sunset Cantina out near West Campus! Then you turn 22 and it’s just meh. I mean I still have a hoot on my birthdays, get into my usual mischief and whatnot. But it’s never much of a departure from a usual Friday or Saturday night for me, except there’s a high likelihood that a bunch of dead-eyed “future actors”/waiters will gather around my table at a restaurant and mumble the “Happy Birthday Song”/”Charge of the Light Brigade” until I can’t decide if they’d be happier if I killed them or myself to end it.

Sure, I’ll take any excuse to grab dinner and drinks with friends and family, but I just don’t feel like “not dying for another 365 days” is reasonable motivation. So here’s a list of things I’d prefer to celebrate today (join me, won’t you?): 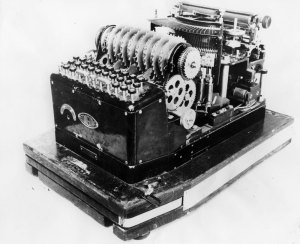 V-E Day (Germany surrendered on the 8th, but it wasn’t ratified until the 9th) 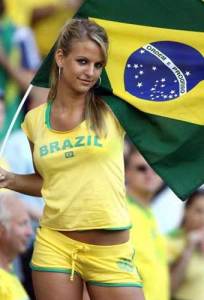 So even if you’re a birthday curmudgeon like me, there are still things worth celebrating today. Like how awesome Brazil is and how easy it is to come up with a list of events thanks to Wikipedia. As such, I urge you all to raise your glasses of alcohol and toast to whatever the hell you want on today, my 27th birthday.

Jesus, am I in my late twenties now? Fuck me. “Into the Valley of Death” is right.

Anyway, raise that glass and think joyfully of all the years gone by to cherished memories and the wonder that is life.

Then drink your alcohol very quickly with a sad face, because voice actor Peter Robbins, who provided the voice of Charlie Brown, has been sentenced to a year in prison for stalking his ex-girlfriend and the plastic surgeon who did her breast implants. Good grief.

I feel like this would be a perfect time for a pumpkin/big boobs joke, but now Im just too depressed.

By reading this blog, you legally forfeit your right to cry, eat tofu, or watch movies where people kiss in the rain and sh*t!
View all posts by Paul →
This entry was posted in Celebration, childhood, General Ranting, Headlines, Old 'n' Angry, SEX, Special Event. Bookmark the permalink.